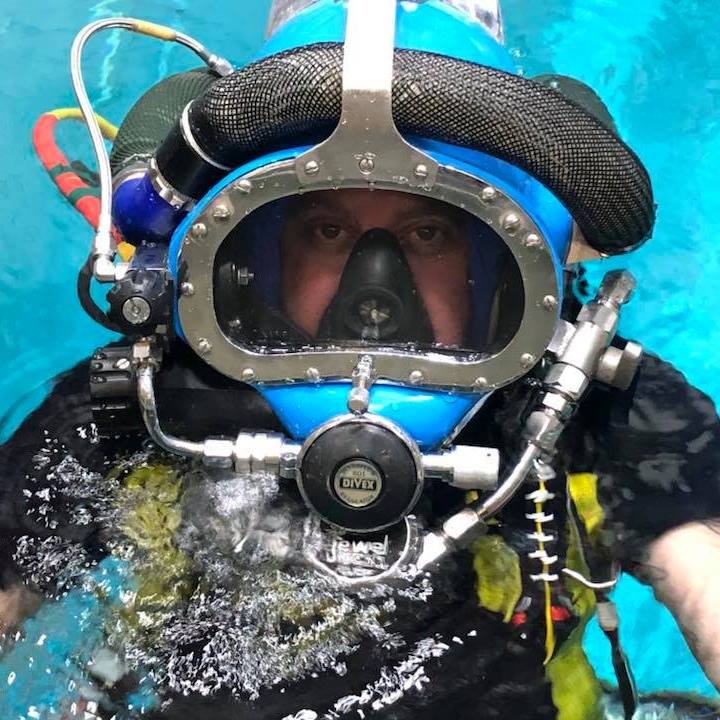 President Dave Peterson called the meeting to order at 9:05am.

Lloyd Bornmann moved and Mike Cattolico seconded that Dave Peterson and David Ball continue as President and Secretary/Treasurer respectively.  Unanimously approved by all in attendance.

David said that he would put together a proposal for the reunion and send it out to the respective Convention and Visitor Bureaus (ConVis).  It was agreed that the current four (4) days for the reunion is a good length.  There was some discussion about when would be best to have the auction, a suggestion was to have it on Monday after the get together, a final decision will probably depend on hotel availability and the auctioneer's recommendation. There was some discussion about the need to do something during the reunion for the wives in attendance, especially in an area like Laughlin where there is little outside activities.  No set decision was made.

In attendance were three members of the Navy Salvage Divers Reunited Inc., a group of WW II and Korean veterans.  They were in attendance to see if they wanted to join with us for their reunions.  They will let us know of their decision. If they join, they will then be part of the NDA.  Discussion also centered around the fact that the current reunions are a direct outgrowth of the HCU ONE reunions and that these reunions are opened to ALL Navy Divers and ALL diver support personnel.  The goal is to have groups like HCU ONE come and have their own mini reunion.

David Ball indicated that he was planning on taking a course on setting up a web site and then would create a web site for the association.  He was authorized by those in attendance to have the association pay for all costs associated with this, including tuition.

Copies of the VA letter concerning diver related disabilities was discussed and circulated.

Question was raised about whether or not the Association should provide flowers for the funeral when a participating member passes away.  General consensus was to provide a card of condolences.  Some discussion followed about the difficulties encountered for a burial at sea.  Recommendation was to check Shift Colors for guidance.  It was also recommended that we have a keg or some similar item available at the reunion where members could post the names of deceased shipmates so they could be remembered and we have a moment of silence for our deceased shipmates at the banquet.

Fernando Lugo moved and Charlie Moser 2nd that the Association donates $200 to the Navy Diver Memorial in Panama City in the Association's name.  Passed.

It was requested that everyone pass on to David Ball davidball@cox.net any e-mail changes and e-mail addresses of fellow shipmates.  Newsletters will be sent to those Active Duty commands that have large concentrations of divers.

Attendees at the 8th Reunion -- (2) indicates a guest: